Browse: Home / The Network / About the Network

The Research Network (RN) started as a Research Stream (Stream 4: Sociology of Love and Hate: Emotions) at the ESA conference in Murcia Spain in September 2003. 18 papers were presented.

Discussion among presenters and participants at the Conference suggested the value of forming a permanent Research Network to consolidate and further encourage communication and cooperation among European sociologists of emotion. An application for formation of an Emotions RN was sent to the ESA executive in November 2003 and notification was received in May 2004 that our application was successful. Jack Barbalet (University of Leicester) took on the role of Coordinator and Charlotte Bloch (University of Copenhagen) and Helena Flam (University of Leipzig) were each Vice-coordinators. 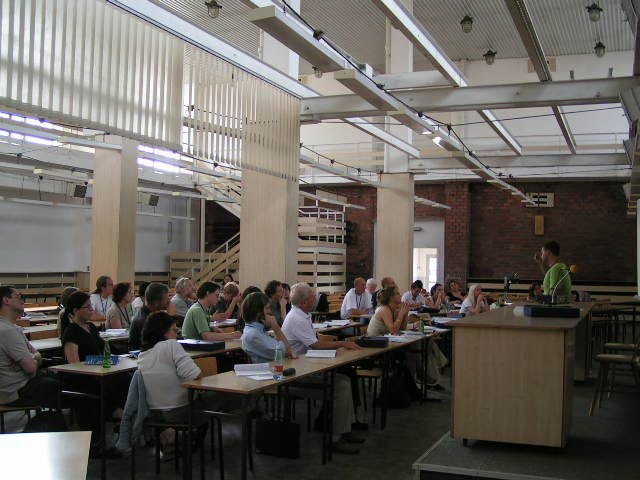 The new Emotions RN immediately began preparation for a 2-day mid-term conference to be held 3-4 October, 2004 in Augsburg, Germany. This conference was a great success. Twelve formal papers were presented, with much discussion both inside and outside the meeting room.

The presence of the Emotions RN at the 7th Conference of the ESA in Torun Poland over the period 9-12 September was most impressive. Sixteen formal papers were presented, all drawing large audiences and wide interest. 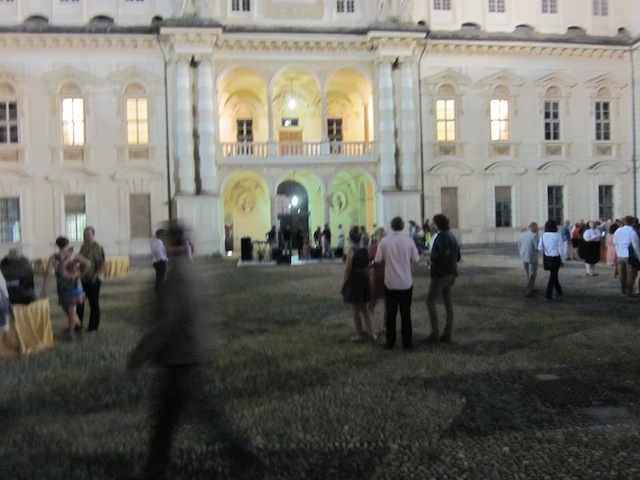 On 6-7 October 2006 the second midterm conference of the RN was held at Karlstad University Sweden. 10 papers were presented in three sessions and two workshops were conducted; Methods in the Study of Emotions and Emotion Work in Stage Acting. The midterm conference was very successful and brought members from all over Europe as well as many new Scandinavian members. During the conference plans for future joint publications were discussed. Members of the RN (Helena Flam, Helmut Kuzmics and Debra Hopkins) started negotiating terms for the publication of a yearbook series in the sociology of emotions with two German publishing houses.

At the 8th ESA conference in Glasgow, September 3-6 2007, the RN organized 8 sessions with 25 papers (originally 31). All session were very well-attended and new people joined the network. 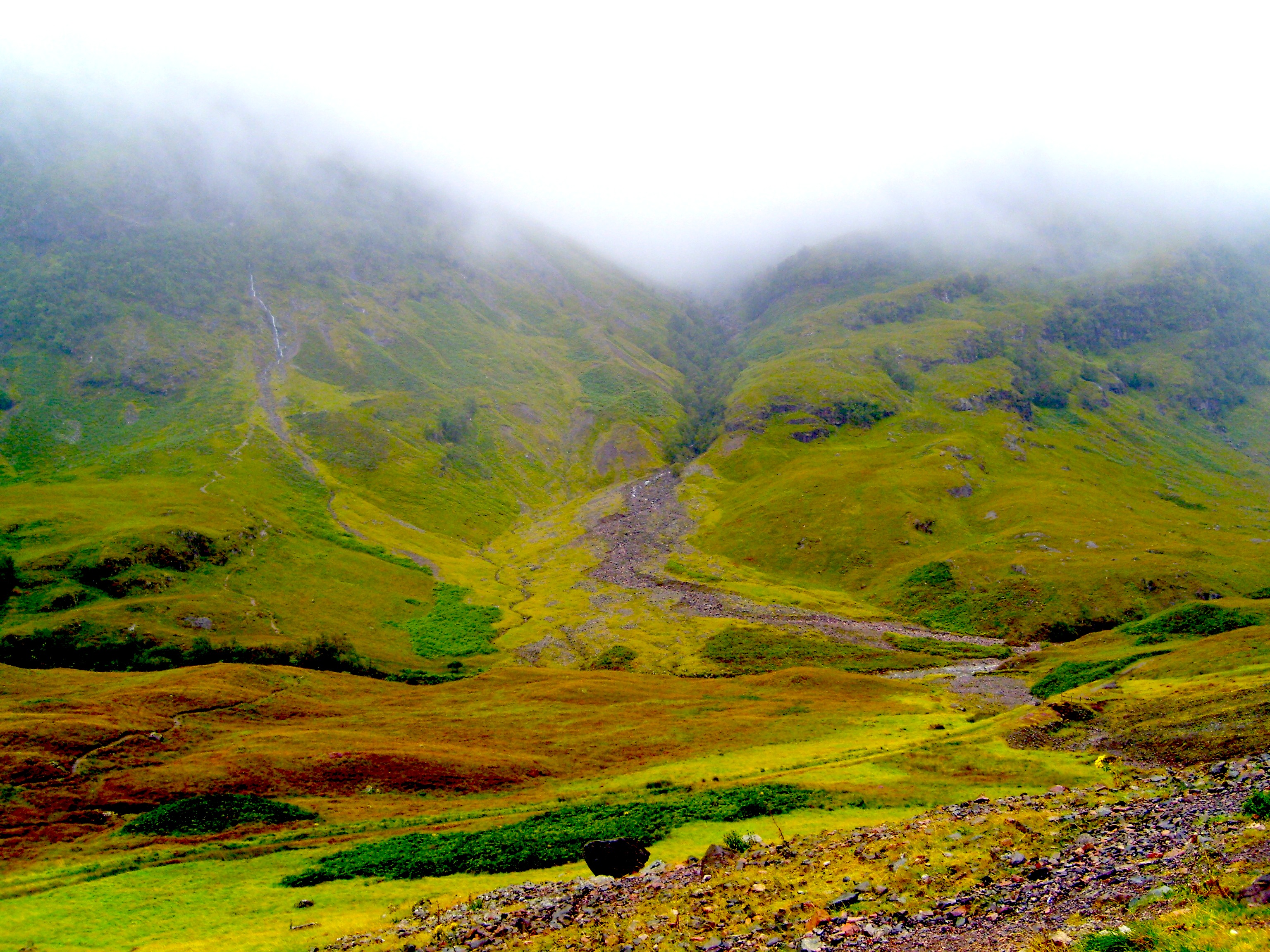 The business meeting in Glasgow elected prof Helena Flam as Coordinator for 07-09, Dr Debra Hopkins and Prof Helmut Kuzmics as co-coordinators. Dr Åsa Wettergren was later appointed External Representative by the new RN board. The meeting further discussed the planned joint publication as a series of edited volumes to be published by the German Publishing Company Campus. 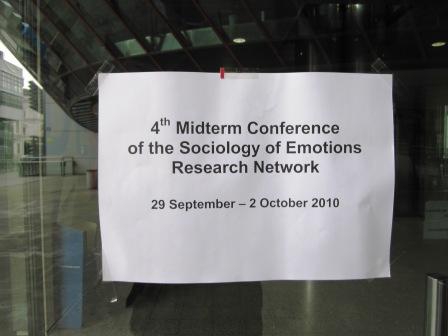 Information on the activities of the Emotions RN in the 9th ESA Conference (Lisbon, September) 2009, as well as on the 4 mid-term conference in Graz, Austria (2010) can be found on the Conferences-page. 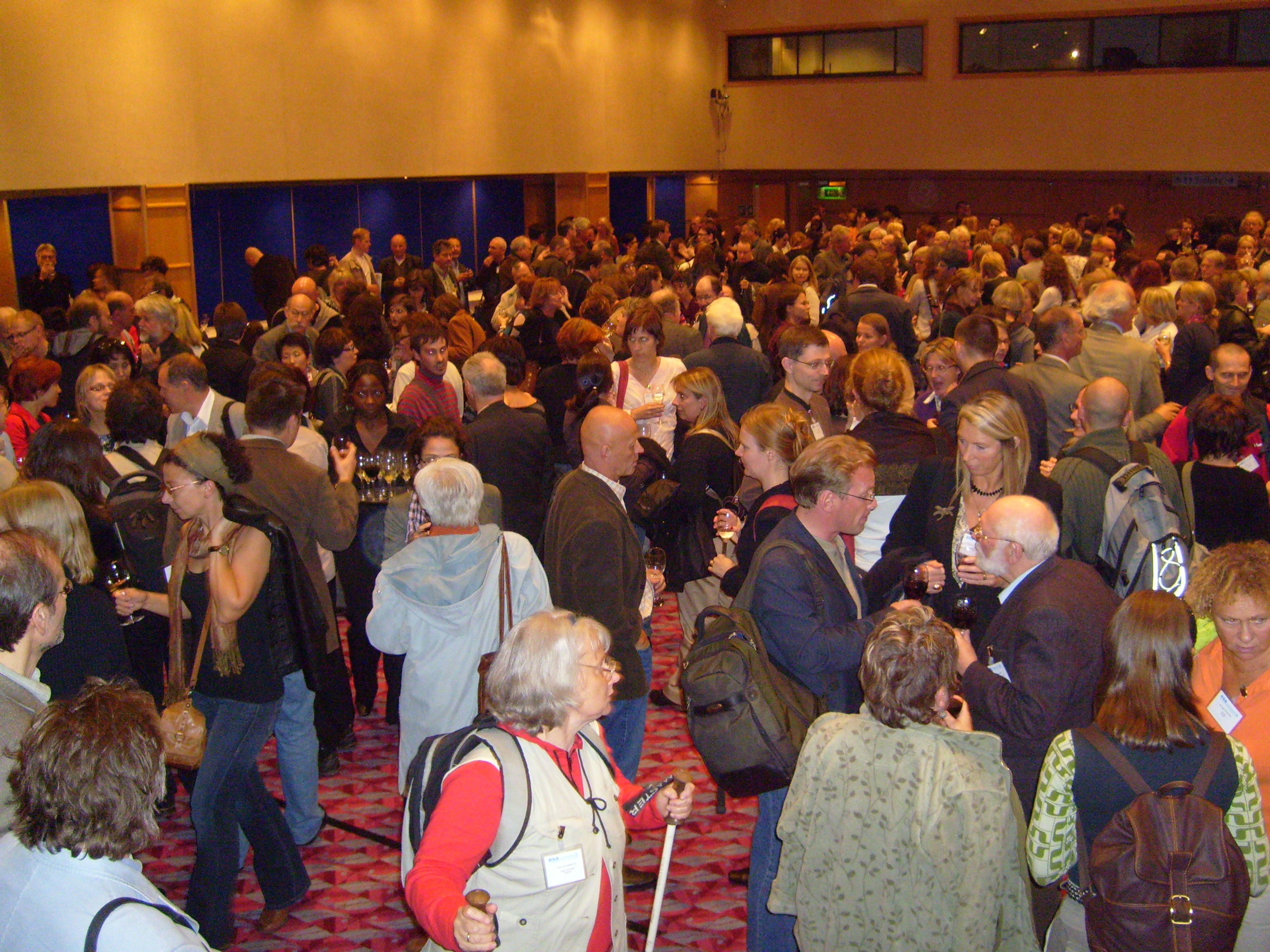